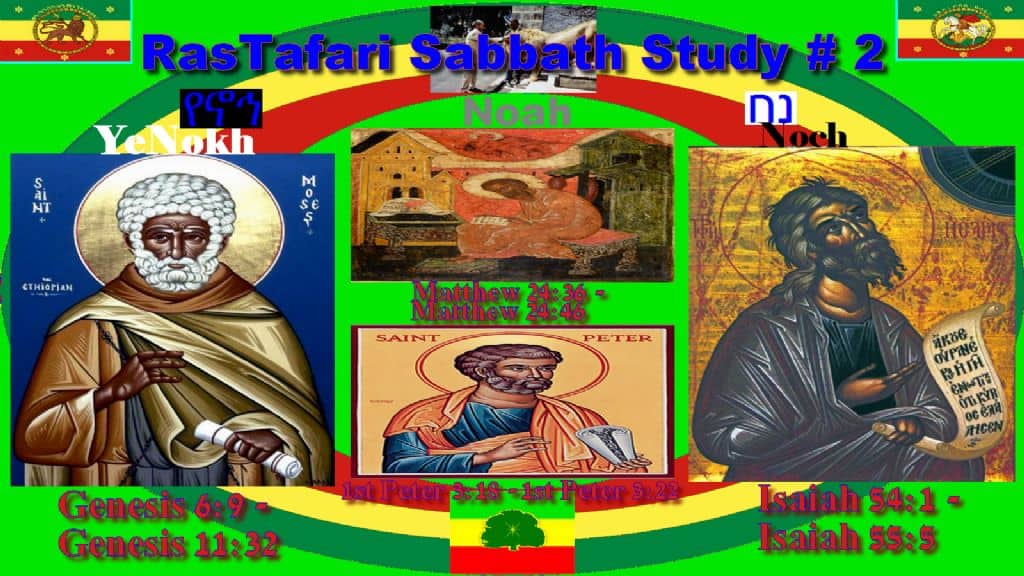 Noach | נח | "Noah" | የኖኅ | yeNoKh’
*For a PDF version of All the Torah Portions Schedule, click here to download!

The second reading in the book of Genesis is named after Noah. In Hebrew, the name Noah is spelled Noach (נח). The word Noach is related to the Hebrew word for “rest.” Genesis 5:29 says that his parents named him Noah (Noach נח) because they hoped their son would give them rest (nacham, נחם) from their toil. The contents of section Noah tell the story of Noah’s flood, the tower of Babel and the beginning of the Abrahamic line.

Human evil grieves God’s heart. God is not peering down on the planet making observations like a dispassionate astronaut. Neither is He watching us like a man sitting on a sofa watching a football game. Rather, He is like a Father who observes the behavior of His children. He is like a king taking note of how events unfold in his kingdom. When a father sees his children involved in self-destructive behaviors, it grieves him. When a king sees his subjects living in open rebellion against him, it angers him. As God observed humanity in the days of Noah, He was saddened to see the rampant wickedness of His creations. He saw that every human heart harbored evil. “The LORD was sorry that He had made man on the earth, and He was grieved in His heart” (Genesis 6:6).

Then God said to Noah, “The end of all flesh has come before Me; for the earth is filled with violence because of them; and behold, I am about to destroy them with the earth.” (Genesis 6:13)

Human beings are naturally selfish creatures. We rarely consider the consequences that our choices have on others. In the days of Noah, the violent man never stopped to say to himself, “My violence is making this world worse. My sins are hurting the whole of humanity.” Each time we sin, no matter how private and personal we imagine the sin to be, we contribute to the destruction of the world.

God punishes sin. For Him to leave sin unpunished would be unjust.

Think of it this way. Suppose there was a murder trial. The defendant was proven guilty. The jury returned a guilty verdict, but the judge, being a kindly fellow, dismissed the verdict, saying, “Well, the poor bloke is probably sorry. I don’t think we need to punish him.” Everyone would be outraged at the travesty of justice.

Yet people want to imagine God like that. We don’t like to think of God as a punisher of sin. We want Him to just look the other way, like a kindly old grandfather who winks at the misdeeds of his grandchildren. The Bible says, “Righteousness and justice are the foundation of [God’s] throne” (Psalm 89:14). In other words, God’s kingdom is founded upon justice. Since God is the very standard of justice, He cannot be unjust.

This is the problem with sin. It begets judgment. In the days of Noah, the sin of humanity was so great that justice demanded God take action against it. The easiest thing for God to do would have been to simply will the universe out of existence. He could have just shut the entire thing down and started over with a new creation. Instead, He chose to try to fix the world.

In Judaism, “fixing the world” (tikkun olam, תקון עולם) is an important concept. The world is broken, and it needs to be fixed. Whenever we apply our efforts to doing good by alleviating human suffering, standing up for justice, making peace in the midst of strife and choosing to do right instead of wrong, we are fixing the world. As we make the world a better, more godly place, we are restoring it to God’s original intent.

But Shem and Japheth took a garment and laid it upon both their shoulders and walked backward and covered the nakedness of their father; and their faces were turned away, so that they did not see their father’s nakedness. (Genesis 9:23)

Noah was a godly, righteous man. But even godly, righteous men make mistakes. Abusing alcohol is a sure way to make serious blunders. Noah’s drunkenness brought him shame and family trouble. Worse than getting drunk and making a fool of himself, Noah did so in view of his sons. There comes a time in every child’s life when he realizes that his father and mother are not perfect people. Our parents make mistakes. Sometimes lots of them. That’s to be expected, since parents are also human beings. When we see our parents make blunders or behave badly, how do we as their children respond? God commands us to honor our father and mother. How can we honor them when they behave dishonorably?

The Torah shows us two alternatives. Noah’s son Ham “saw the nakedness of his father, and told his two brothers outside” (Genesis 9:22). The other two sons, Shem and Japheth, took a blanket and covered their father. Ham’s choice was to sneer at his father. The other two sons honored him. In fact, they would not even look on his nakedness as they covered him.

People do and say foolish things all the time. The natural human inclination is to expose their folly by pointing it out to others. The godly thing to do, however, is to look away from the foolishness of others and try to cover their shame.

Above all, keep fervent in your love for one another, because love covers a multitude of sins. (1 Peter 4:8) 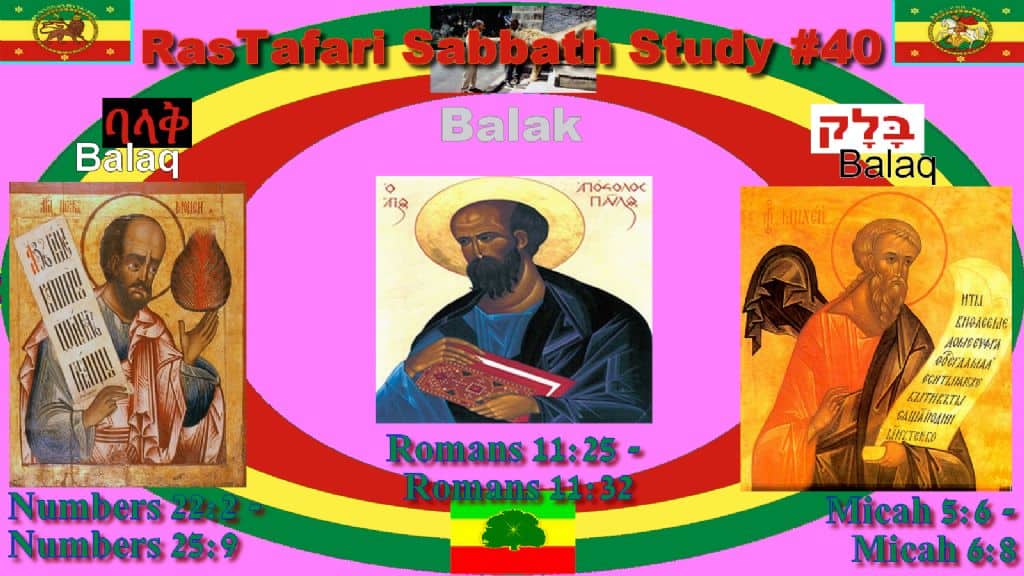 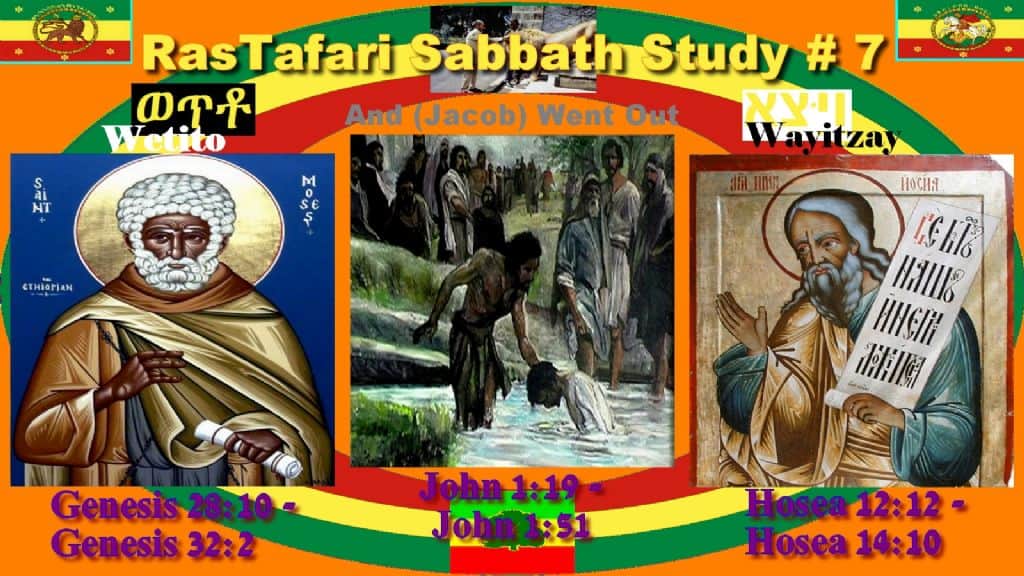 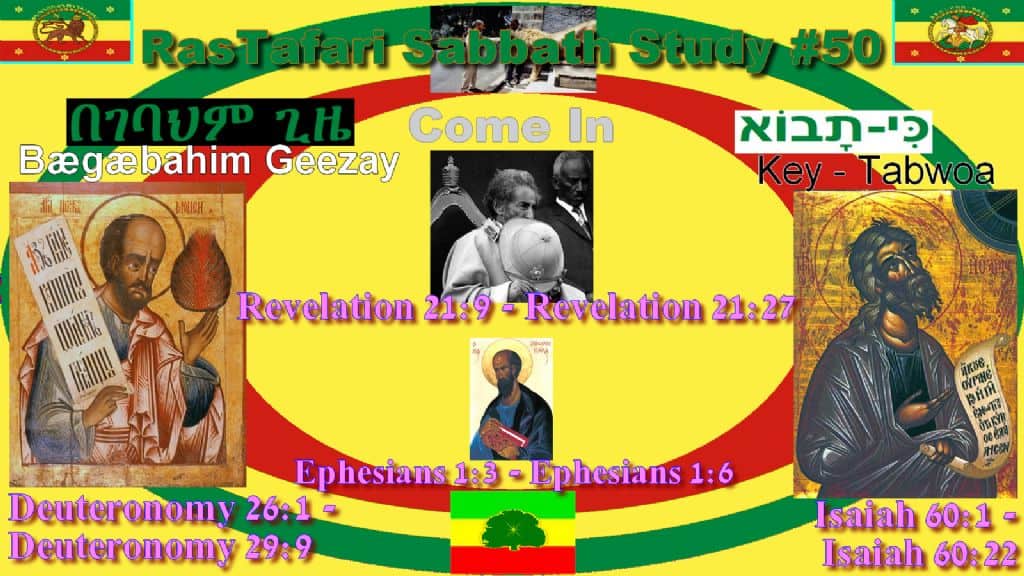 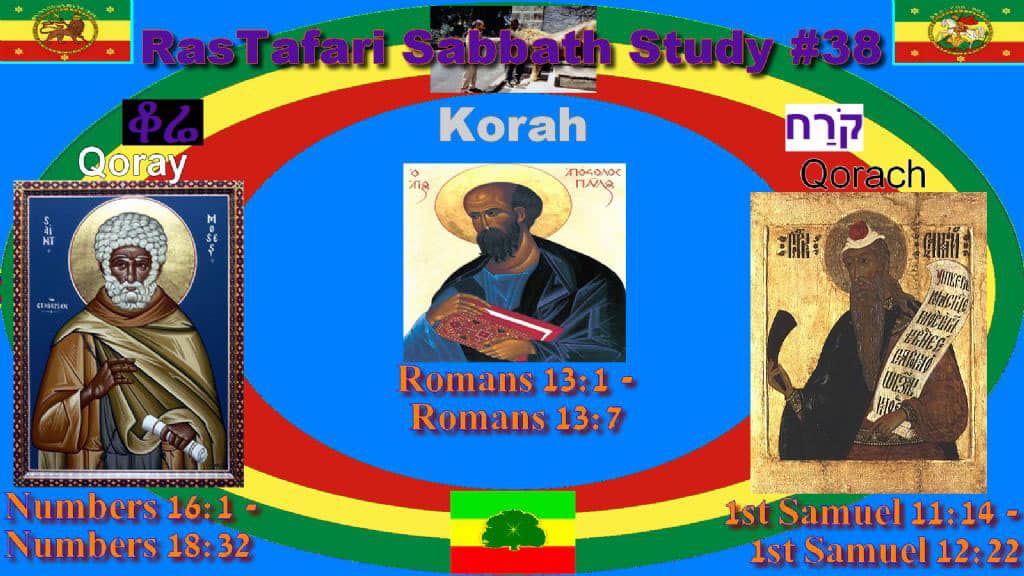 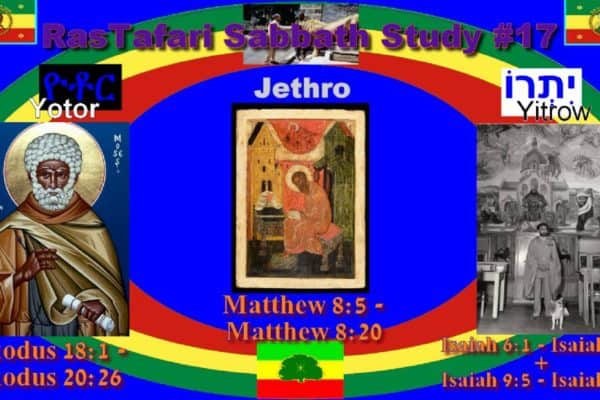