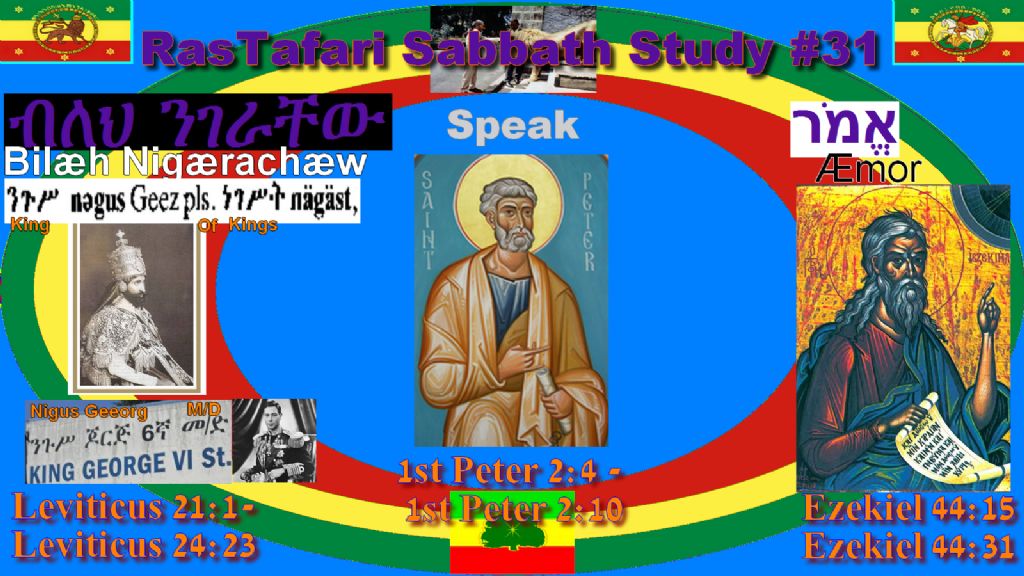 The thirty-first reading from the Torah is called Emor (אמור), a title that comes from the first verse of the reading, which says, “Then the LORD said to Moses, ‘Speak (emor) to the priests, the sons of Aaron ...’” (Leviticus 21:1). Emor begins with special laws of sanctity, propriety and purity for the priesthood. Leviticus 23 provides an overview of the biblical calendar, a listing of the LORD’s appointed times.

The appointed times can be called a cycle because they recur in a cyclical fashion, creating patterns and rhythms in time. The Sabbath creates a weekly cycle. The festivals occur annually. Each appointed time teaches unique lessons about Messiah, salvation, redemption, sanctification and our relationship with God. Each time we keep one of God's appointed times, it is an opportunity to spiritually elevate ourselves, drawing ever closer to God.

In Leviticus 23 God declares certain days on the biblical calendar to be moadim, that is, "appointed times." They include the weekly Sabbath, the Feasts of Passover and Pentecost, the Feast of Trumpets, the Day of Atonement and the Feast of Booths.

However, God does not refer to them as Jewish festivals. He refers to them as "my appointed times." They are God's holy days. Paul asks, "Is God the God of Jews only? Is He not the God of Gentiles also? Yes, of Gentiles also" (Romans 3:29). The Bible never offered Gentile Christians any alternative festival days. To say that Gentile believers are not expected to keep God's appointed times is the same thing as saying that Gentile believers are not supposed to have any holy days or days of worship. Neither the Gospels nor the Epistles grant the Gentile believers their own special festivals.

In the days of the Apostles, both Jewish and Gentile believers observed God's appointed times together. They met in the synagogues and in the Temple on the Sabbath and festival days to celebrate and observe God's holy days. When Gentile Christianity left the cradle of Judaism, the Gentile Christians began to neglect the appointed times. The Sabbath day was replaced with Sunday observance. The timing of Passover was changed. The other festivals fell into disuse. Is this what God intended for believers?

It is true that the Apostles never commanded the Gentile believers to keep the appointed times, but neither did they tell them not to. They were silent on the matter. In those days, the idea of not keeping the appointed times simply had not occurred to anyone. 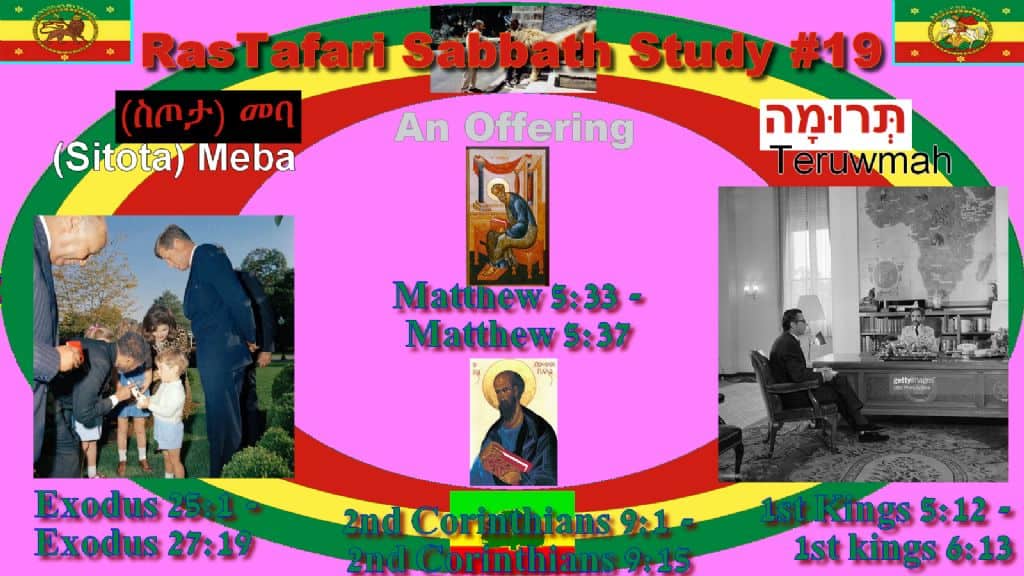 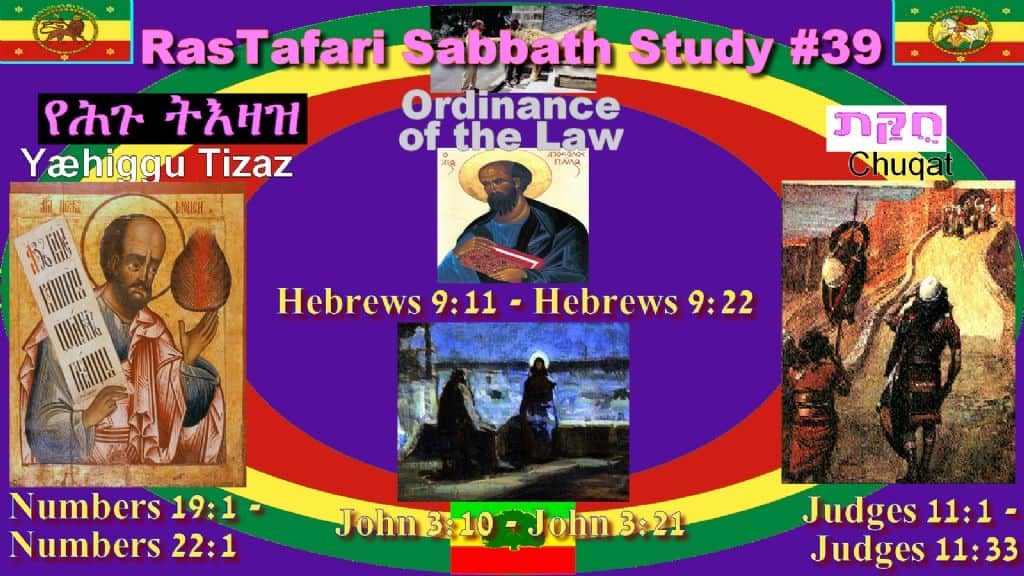