On Jan. 3, 2018, Ethiopian Prime Minister Hailemariam Desalegn made an equivocal announcement that political prisoners in his country will be released at some future date. He provided no details. Desalegn said, “Some members of political parties under prosecution will be released” and that those convicted will be pardoned based on an assessment “to establish a national consensus and widen the political sphere.” He promised to close the infamous  Maekelawi prison and convert it into a museum.

Why is the Ethiopian regime now prepared to release political prisoners it never had?

There may be several contributing factors. Over the past two years, the regime has been unable to contain the ongoing unrest and civil resistance throughout the country. There has been mounting international pressure on the regime to release political prisoners and open up the political space. More recently, there has been deteriorating ethnic strife in the country, with telltale signs of a creeping civil war.

While these factors may have played crucial roles in the extraordinary announcement, I believe critical mass was reached when the Trump administration delivered its message of human rights and aid accountability directly to the Ethiopian regime.

In September 2017, President Donald Trump said he was “sending Ambassador Nikki Haley to Africa to discuss avenues of conflict and resolution and, most importantly, prevention.” Haley visited Ethiopia in October but did not disclose her discussions with Ethiopian leaders in her press conference or official statement. According to Herman Cohen, former assistant secretary of state for African affairs, Haley “bluntly told the Ethiopian authorities that they face growing instability if undemocratic practices continue. She has also encouraged the government to do more for the youth, many of whom do not see a promising future.”

In early December 2017, Acting Assistant Secretary Donald Yamamoto met with senior leaders of the Ethiopian government. In his Press Roundtable, Yamamoto stated the Trump administration will be “very aggressive” and “vigilant” on human rights and good governance issues in Africa. It is in “our U.S. national strategic interest to ensure that we have open governments and countries that are responsive to the people, accountable to the people. And that’s really something that we’ve stressed from Zimbabwe and the recent changes there to the elections coming up in Liberia. So it’s across the board. Not just Ethiopia, but across the continent. And we will remain vigilant.” 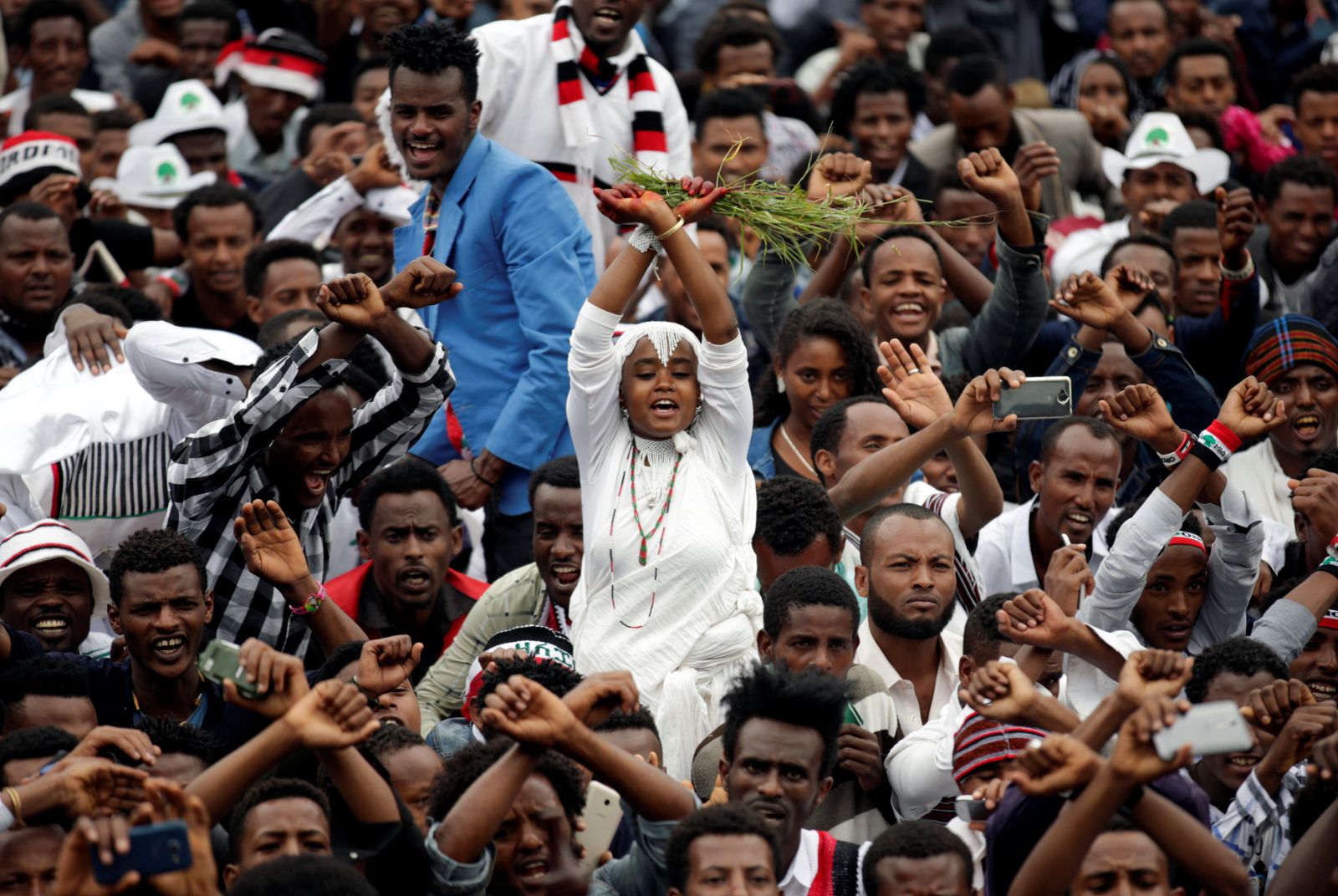 Demonstrators in the Oromiya region of Ethiopia, during protests.

In 2009, Yamamoto as U.S. ambassador to Ethiopia, laid out the strategyfor improving human rights and good governance in that country. He argued the Ethiopian regime’s “growing authoritarianism, intolerance of dissent and ideological dominance over the economy since 2005 poses a serious threat to domestic stability and U.S. interests,” and that the United States “must act decisively, laying out explicitly our concerns and urging swift action.” He urged use of diplomatic, development and public recognition resources to “shift the (regime’s) incentives away from the status quo trajectory.”

As the Trump administration’s point man on Africa, Yamamoto apparently is pursuing human rights and aid accountability issues in Africa very aggressively, as shown by these 2017 instances:

I do not trust the words of a regime that bold-facedly claimed for over a decade that there are no political prisoners in the country, and shamelessly declared it had won all the seats in parliamentary elections. The Ethiopian regime plays only zero sum games.

Is it possible to trust the words of a regime that “believes only they can know what is best for Ethiopia,” as Ambassador Yamamoto observed in 2009?

Alemayehu (Al) Mariam is a professor of political science at California State University, San Bernardino, a constitutional lawyer and senior editor of the International Journal of Ethiopian Studies. 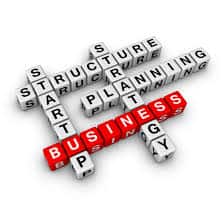 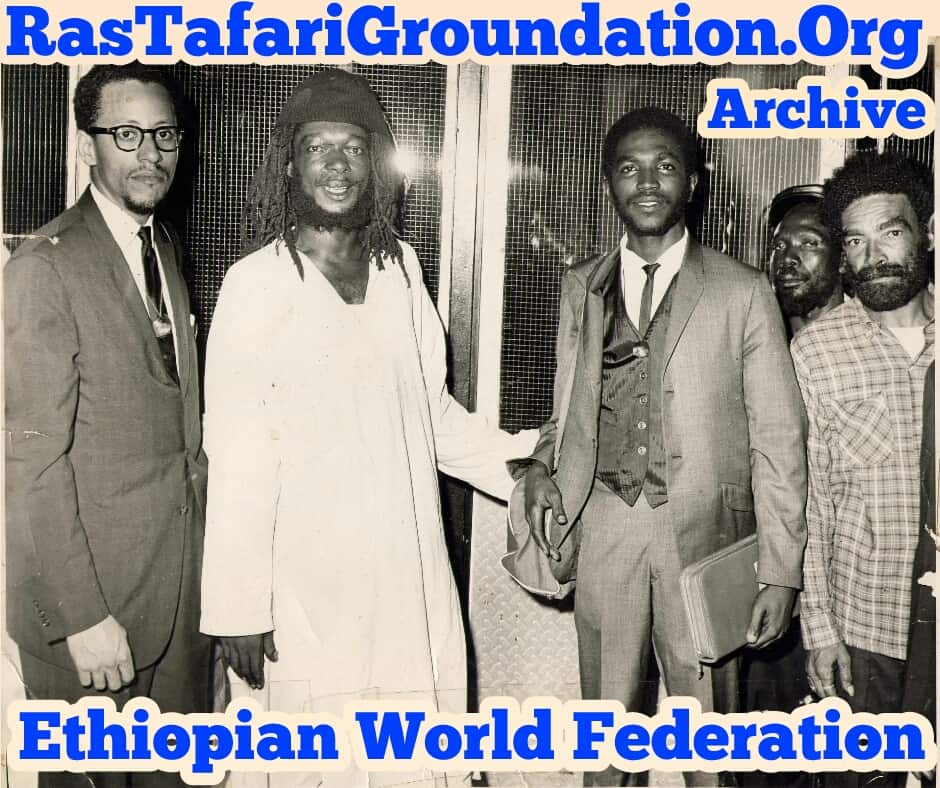 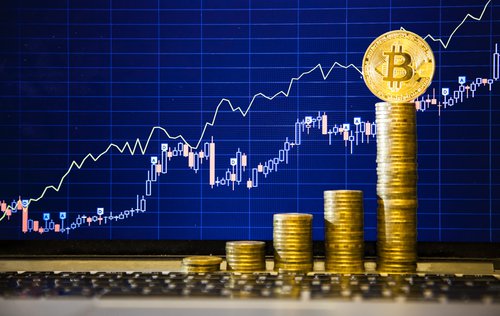 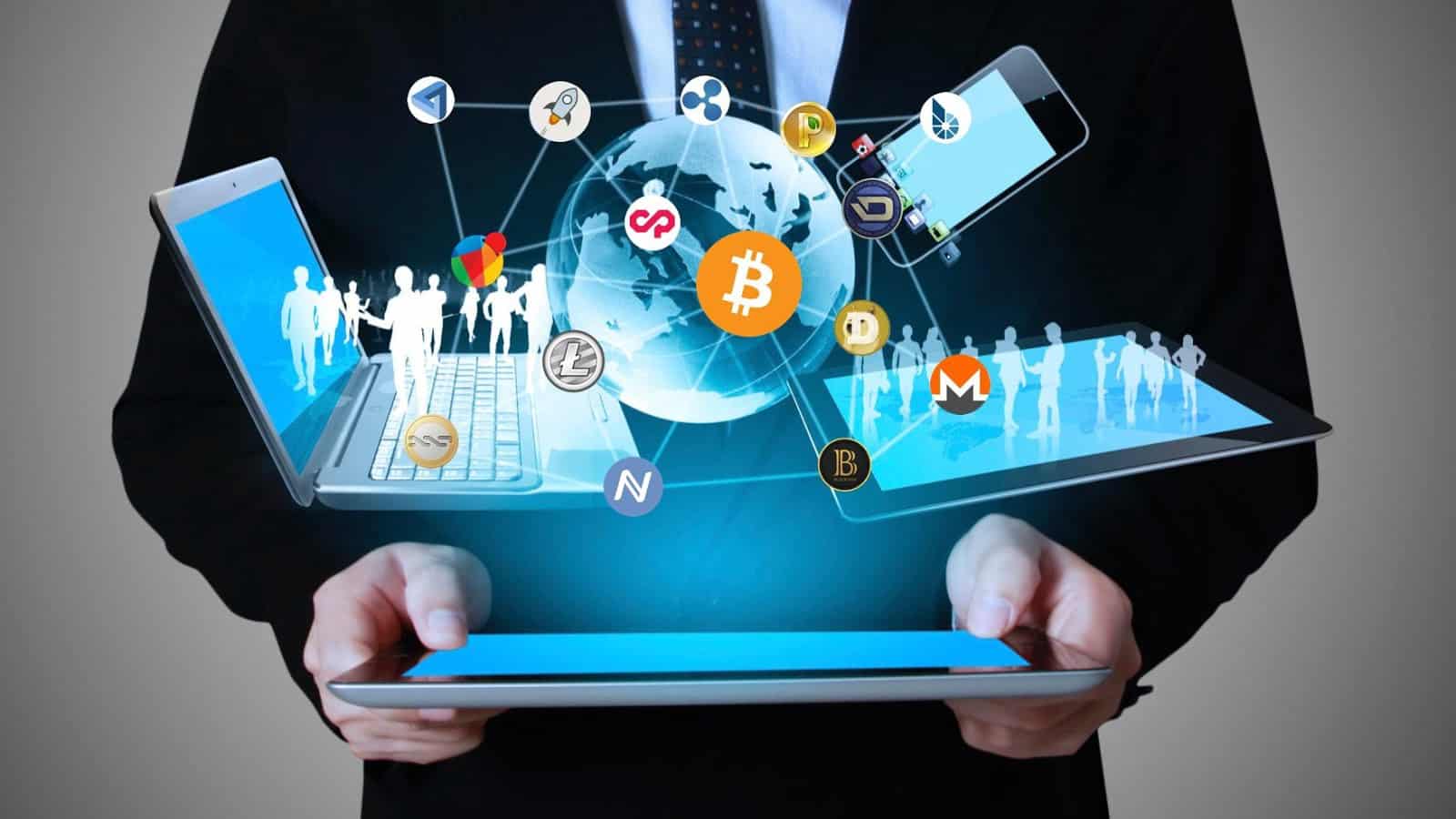 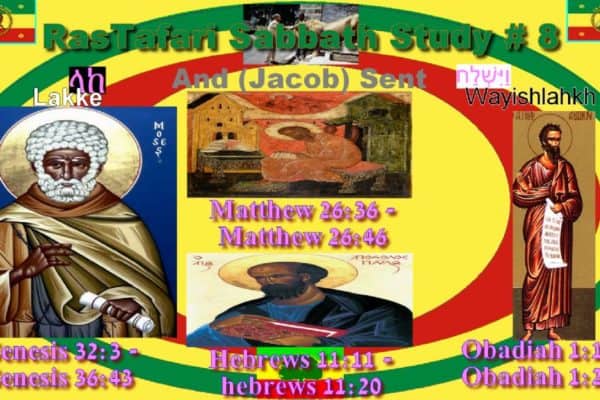