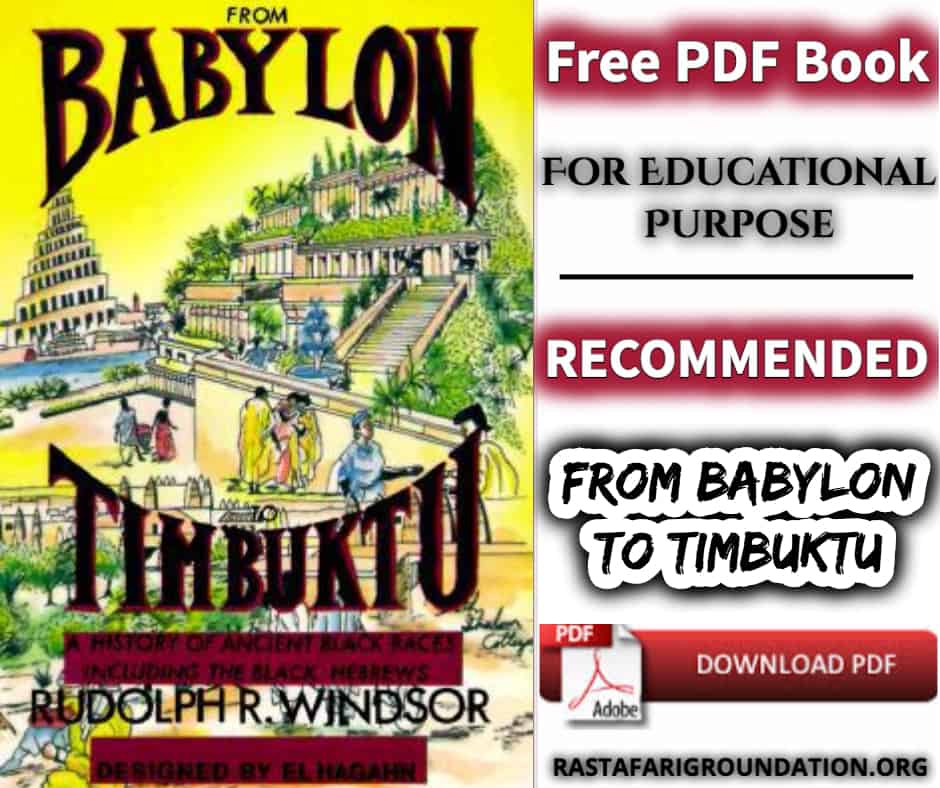 Free PDF Book | From Babylon to Timbuktu: A History of the Ancient Black Races Including the Black Hebrew by Rudolph Windsor

Free PDF Book | From Babylon to Timbuktu: A History of the Ancient Black Races Including the Black Hebrew by Rudolph Windsor

For Educational Purpose.
Overview
This carefully researched book is a significant addition to this vital field of knowledge. It sets forth, in fascinating detail, the history, from earliest recorded times, of the black races of the Middle East and Africa.

Reviews
Rudolph Windsor in his book From Babylon to Timbuktu: A History of Ancient Black Races including the Black Hebrews presents a thoroughly comprehensive history of the original Jews within the backdrop of ancient History. He traces their origins in Babylon within the loins of their forefather Abraham up to their birth and growth in the land of Canaan all the way up to their final dispersion from Palestine in 70 AD into the greater part of Africa, leading west.

He traces the history of the black African Hebrews of Egypt and Ethiopia. We are given lucid glimpses into the Tabiban Kamant and Wasambara Jews who are presently known as the Falashim of Ethiopia. He also takes on intellectual excursions into the backgrounds of the Jews of the Malagasy Republic, which is present day Madagascar. And from there, the reader treks in to the world of the North African Jews to the black Jewish kingdom of Ghana. Out of the Jewish kingdom of Ghana, Windsor relays the interesting story of Eldad the Danite who informed the Algerians of this Hebrew empire south of the Sahara in the western Sudan. Eldad lived in the ninth century. (p. 92)

Windsor maintains that even the early Talmudic scholars were black, the eminent Moses Maimonides (aka “Rambam”) being one of them. (p. 113) He then turns our attention to the black Jews of Angola known as the Mavumba, the Jews among the Ashanti, the Jews of Dahomey, and the Yoruba Jews of Nigeria. The Yoruba Jews in particular called themselves by the name of “B’nai Ephraim” or “Sons of Ephraim.”(p.131)

Windsor quotes Godbey, “These facts have peculiar significance when the presence of Judaism among American Negroes is to be considered. Hundreds of thousands of slaves were brought to America from this Western Africa during the days of the traffic, beginning nearly four hundred years ago.” He also says: “How much more of Judaism survived among West African Negroes in that earlier time? As persecuted communities, they were rather more in danger than other Negroes of being raided by war parties and sold as slaves. It may be considered certain that many partially (why not fully?, is my question) Judaized Negroes were among the slaves in America. How many of them might still hold some Jewish customs here is another question.” (Godbey, p. 246) It has been postulated by scholars that so-called “African-Americans” are descended from Yorubas.

If Godbey is right about “Judaized Negroes being in the traffic” (and I believe he is), then I am led to entertain that American blacks are descendants from the tribe of Ephraim, which is apart of the House of Joseph, Manasseh comprising the other half. I’m also led to think that they could be of the tribe of Asher, also being possible descendants of the Ashanti, the people of Ashan, which I’m thinking could be a derivative from Asher. Windsor, referencing Nahum Slouschz, says that the Hebrew tribes of Asher and Zebulon were in Carthage since the foundation of the city. (p. 108) Could it be that these Hebrews of Asher and Zebulon made their way to West Africa, as well? It is highly probable. Windsor makes an interesting point when discussing the Jewish expulsion from Spain in 1492: “These black Jews would naturally go to African countries most of all, because of less persecution and they could disguise themselves amongst the blacks.” (p. 116)

From Babylon to Timbuktu: A History of the Ancient Black Races Including the Black Hebrews

The Valley of the Dry Bones: The Conditions That Face Black People in America Today

Free PDF Book | A Book of the Beginnings By Gerald Massey 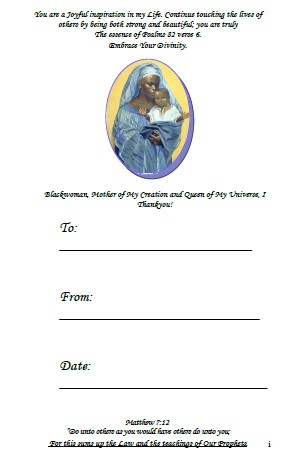 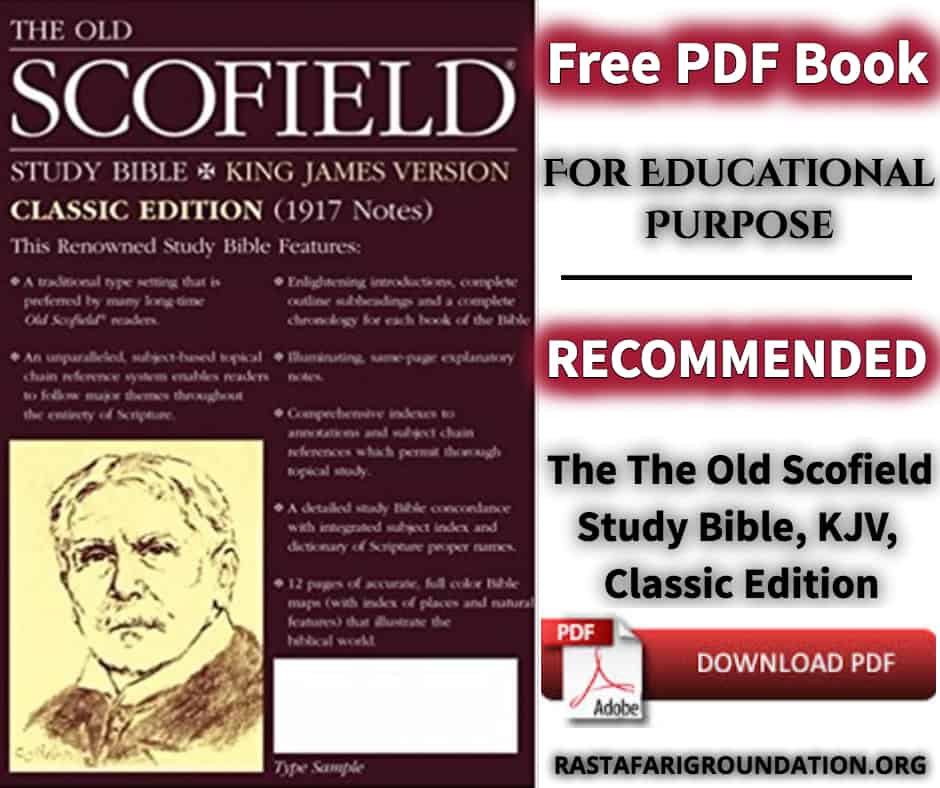