Bitcoin, the well-known and most widely “circulated” cryptocurrency, is grabbing a lot of attention lately.

Here’s the thing about Bitcoin: It’s not an investment. It’s merely a tradable thing, that’s all. The same goes for all the other wannabe legal tender cryptocurrencies.

The new attention is coming from the fact that they’ve all soared in price… Or value, or whatever they calculate their worth against.

Goldman Sachs Group, Inc. (NYSE:GS), arguably the most elite and most profitable trading shop, investment bank, and government puppet-master in Wall Street’s checkered history, is weighing setting up a trading operation and sales desk dedicated to bitcoin and other cryptocurrencies.

But that flies in the face of what other heavy-hitters are saying. Jamie Dimon, CEO of JPMorgan Chase & Co. (NYSE:JPM), the largest bank in the United States with its own formidable global trading operations, said only two weeks ago that Bitcoin was a “fraud” and he’d fire any employee who traded it for being “stupid.”

It’s simple really. Bitcoin isn’t an investment-grade anything. It’s a tradable “instrument” like gold, or carbon credits, or tulips. The reality is that both Goldman and JPMorgan are correct, but only if you understand the nuance of this brand new situation.

The only way to trade cryptocurrency, if you must, is to follow these two rules…

Behind the Cryptocurrency Curtain

If the description “cryptocurrency” doesn’t scare you off, the truth about all cryptocurrencies might.

Bitcoin doesn’t have any intrinsic value. None of the cryptos do. The only value bitcoin has comes from what the next person will pay for it. By the way, they pay for it in some legitimate currency or barter instrument, like dollars, or yen, or gold. Sometimes, it’s paid for with another cryptocurrency, which is crazily derivative stuff if you think about it.

The deal is that cryptocurrency isn’t issued by anyone, certainly not by any government. It’s mined, kind of like copper or gold. But, then again, not really.

Someone created an electronic ledger domain (a blockchain), and let the world know they could use high-powered computers, all tied together like miners filing down a mineshaft, to mine other computers to find bitcoins.

I know, it’s wacky. But so are paper dollars, if you think about it. Correctly known as Federal Reserve Notes, our currency is issued by the made-up, yet government-legitimized U.S. central bank. It has value because we say it does, and cryptocurrency is the newest way we are exploring that concept.

It’s believed there are only so many bitcoins out there, underpinning a value proposition that implies that a limited quantity of something other people want is what gives it value.

Blockchain is what’s hot about cryptocurrencies. It’s about an open source ledger, meaning that if you can get onto an electronic chain of transactions, you can see each one and know where your bitcoins came from. Imagine a ledger book with entries of who bought something; in Bitcoin’s case, it’s actual Bitcoins. Thus, it’s proven who rightfully owned them and who rightfully owns them now.

The whole idea of a blockchain currency was that it wouldn’t be owned, issued, or controlled by a government. The value of it couldn’t be debased by massive printing of more bitcoins.

It’s a new kind of currency, and it’s the free market’s currency. At least, that’s the idea.

Of course, you can buy things with Bitcoin. But what you can buy is a matter of who will accept bitcoins in lieu of dollars, or euros, or a piece of plastic that’s backed by a credit facility.

How much you can buy with a Bitcoin is a matter of what that bitcoin is worth, as it is with any other currency. If Bitcoin is trading at $5000 apiece, as it did back in September, and you wanted to buy a used car from a dealer who accepted Bitcoin, you could buy a $5000 car on the lot for one bitcoin.

But to do that, you would first have to risk buying any Bitcoin at all.

There Are Two Sides to Every Bitcoin

Bitcoin isn’t special. It was all the rage when it was new and was touted as technology’s answer to government-issued currencies.

But the real reason I think Bitcoin and all cryptocurrencies will only have limited uses and lifespans is that governments aren’t about to relinquish their control just to legitimize a new take on how citizens pay for goods and services. They’ll tolerate it, and can even endorse cryptocurrency concepts, but that’s because the value of all cryptocurrencies is only a drop of water in the oceans of government-issued currencies.

Another important question to ask is, why would any government let transactions take place that they can’t tax?

Jamie Dimon and I agree. Bitcoin could turn out to be a fraud, and investing in it is “stupid.”

But Goldman Sachs also has a point. It’s a tradable thing. It has volatility and traders trade it. That makes cryptocurrency another instrument Goldman can make book on, can trade and manipulate, and make a ton of money. That’s what they do.

If you’re compelled to play in the cryptocurrency arena, I have two pieces of advice to offer.

And, let me know how you do if you trade it. Crypto minds want to know. 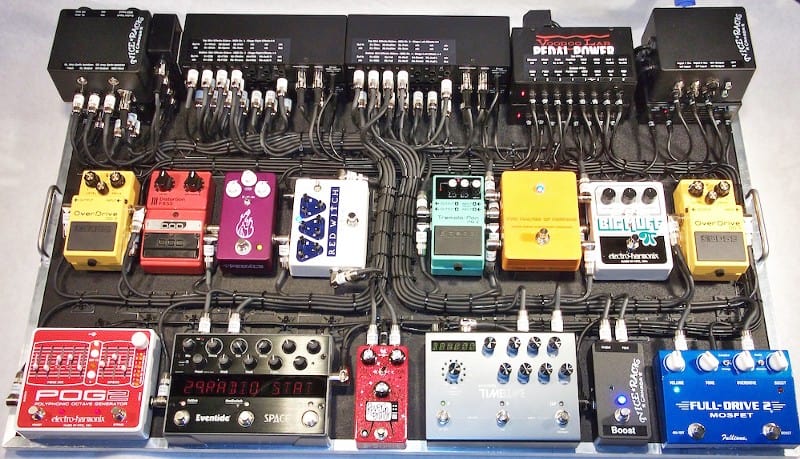