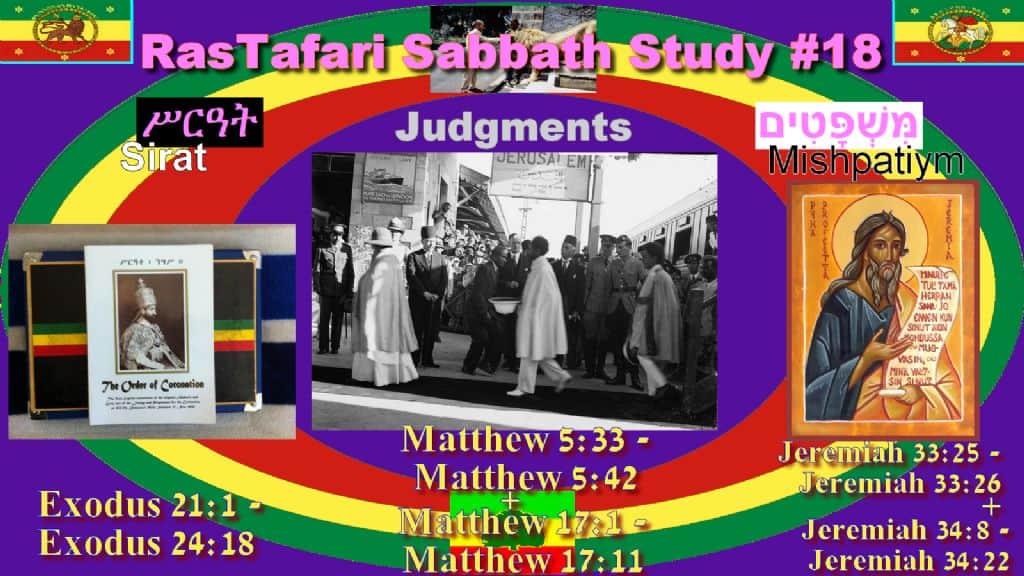 Mishpatim | משפטים | "Judgments" ሥርዓት | Sh’r‘At [Shirat]
*For a PDF version of All the Torah Portions Schedule, click here to download!

The eighteenth reading from the Torah is named Mishpatim (משפטים), which means “judgments.” The title comes from the first words of the first verse of the reading, which could be literally translated to say, “And these are the judgments which you will place before them” (Exodus 21:1). The first three chapters of this Torah portion deliver a legal code of laws and commandments that form a nucleus for the Torah’s laws. The last chapter tells the story of how the people of Israel consented to keep these laws and entered into a covenant relationship with God through a series of rituals conducted by Moses.

This week’s Torah portion contains a lot of laws. Exodus 21–23 reads like an ancient legal code. Of the 613 commandments that the sages traditionally derive from the Torah, more than fifty of them are found in this week’s portion.

For some reason, many Christian teachers seem to view the laws of the Torah as if they are a bad thing. It is commonly taught that the law is the opposite of grace. You might hear someone say, “We are no longer under the law. We are under grace.” The implication is that since we have received the Messiah, we need not concern ourselves with the laws in the Old Testament. We can call this idea “Grace vs. Law.”

Let’s think about the Grace vs. Law idea. What do we mean when we say that we are not under the law? Does that mean we do not have to keep God’s rules? For example, does it mean that we can commit adultery and theft? Of course not. No one would say that. So what does it mean?

The Grace vs. Law concept is derived from the writings of Paul. In his epistles, it seems that Paul pits the two in opposition to each other. He often says things like “Before faith came, we were kept in custody under the law” (Galatians 3:23) and “If you are led by the Spirit, you are not under the Law” (Galatians 5:18). One might misunderstand these statements to mean that Christians do not need to keep God’s rules. Of course, that would be absurd. Paul realized that some people might misunderstand his teaching, so he cautioned us not to suppose that grace gives us free license to sin against God:

What shall we say then? Are we to continue in sin so that grace may increase? May it never be! How shall we who died to sin still live in it? (Romans 6:1–2)

Do we then nullify the Law through faith? May it never be! On the contrary, we establish the Law. (Romans 3:31)

If Paul was not teaching believers that they did not have to keep God’s rules, what was he talking about? In Paul’s day, many of the Jewish believers taught that before Gentiles could be part of the kingdom of heaven, they needed to become Jewish. The idea that a Gentile must become Jewish before being saved is what Paul calls being “under the law.” Paul believed that Gentiles became sons of Abraham and part of the people of God through faith in Messiah. They did not need to earn that status by becoming legally Jewish. They did not need to first come “under the law” in order to enter the kingdom.

The Bible does not actually teach the idea of Grace vs. Law. Grace is God’s free gift of salvation for those who believe in His Son. Law is His loving instruction for how His people should live. Grace vs. Law is a false dichotomy. They are not opposed to each other. They are meant to work hand in hand.

The Torah deems striking or cursing one’s parents as such a grave sin that it is worthy of death (Exodus 21:15). This may seem shocking to us. There is no indication that the parent was killed or even badly hurt in the altercation with the child. The mere act of hitting one’s father or mother is enough impudence that God deems it as bad as murder. This shows us how God’s values are sometimes different from ours. Of course, we would never advocate striking one’s father or mother, but neither would we feel comfortable putting someone to death for doing so. Family counseling, yes. Anger management classes, sure. Death by stoning? Probably not.

God sees it differently. When He says, “Honor your father and your mother” (Exodus 20:12), He means it.

Similarly, Exodus 21:17 says, “He who curses his father or his mother shall surely be put to death.” In God’s book, it is just as much of a sin to curse one’s parents or to strike them as it is to murder someone.

The extreme punishment for striking or cursing one’s parents teaches the importance that biblical religion places on the integrity and decency of the family. Rebellion, violence and insolence against one’s parents, whether physical or verbal, is as much a threat to the fabric of society as murder and kidnapping.

In today’s world, society teaches children, particularly teenagers, to disrespect their parents. It is normal to hear teenagers speak to their parents with impertinent and insolent words. It is embarrassing to be around a family where the children are out of order. Children who disrespectfully speak back to their parents are a public disgrace to their family. As a society, we have lost the biblical value of honoring father and mother. The apostle Paul warned that in the last days, a spirit of rebelliousness would be unleashed upon the world. He said that men will be “arrogant, revilers, disobedient to parents, ungrateful, unholy, unloving, irreconcilable” (2 Timothy 3:2–3). He advised us to “avoid such men as these” (2 Timothy 3:5).

Paul’s recommendation is good child-rearing advice. If you don’t want your child to grow up to be disrespectful and mouthy toward you, don’t have him socialize with other children who are disrespectful to their parents. It’s a serious matter. If you knew that your son’s peers were murderers and kidnappers, you would not allow him to be under their influence for even a moment. According to the Bible, children who scorn their parents are just as bad. 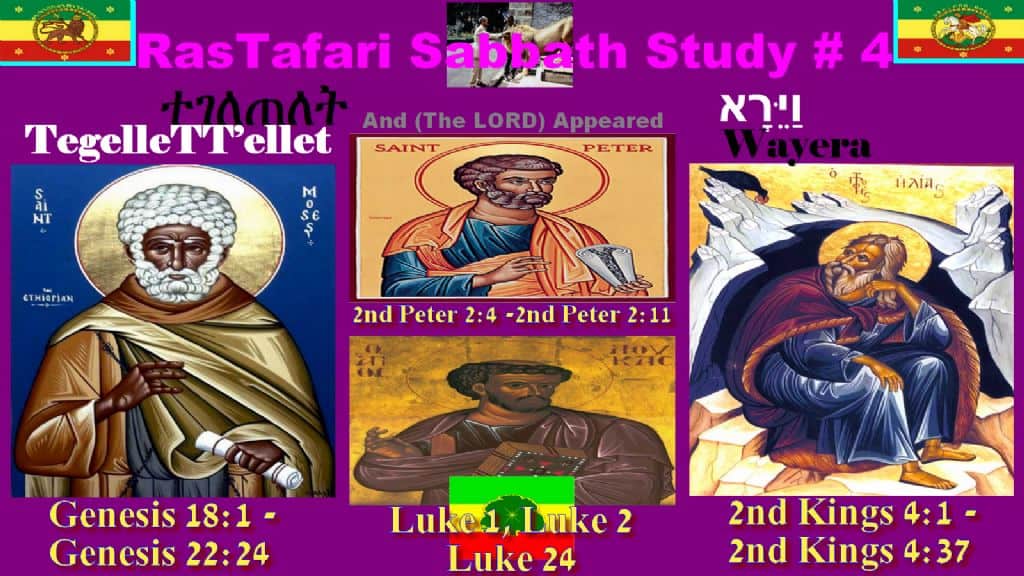 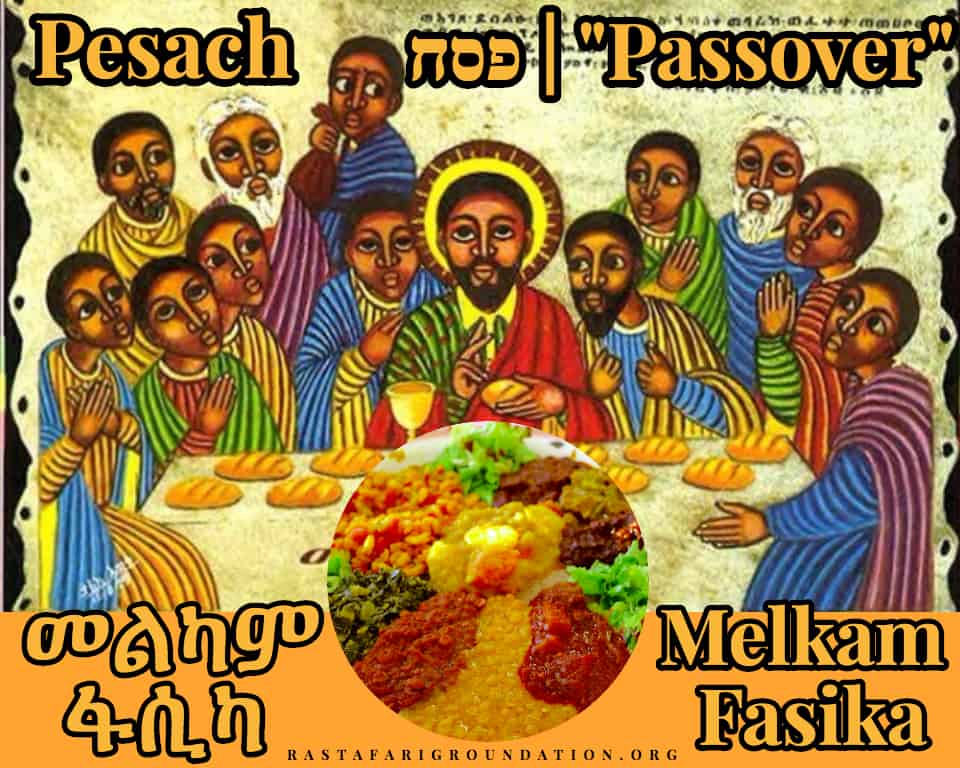 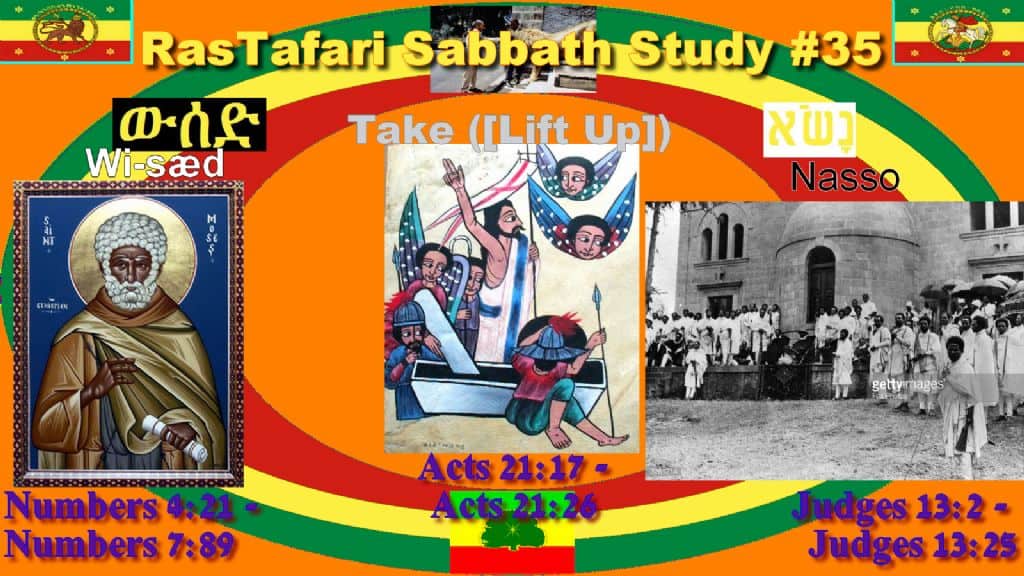 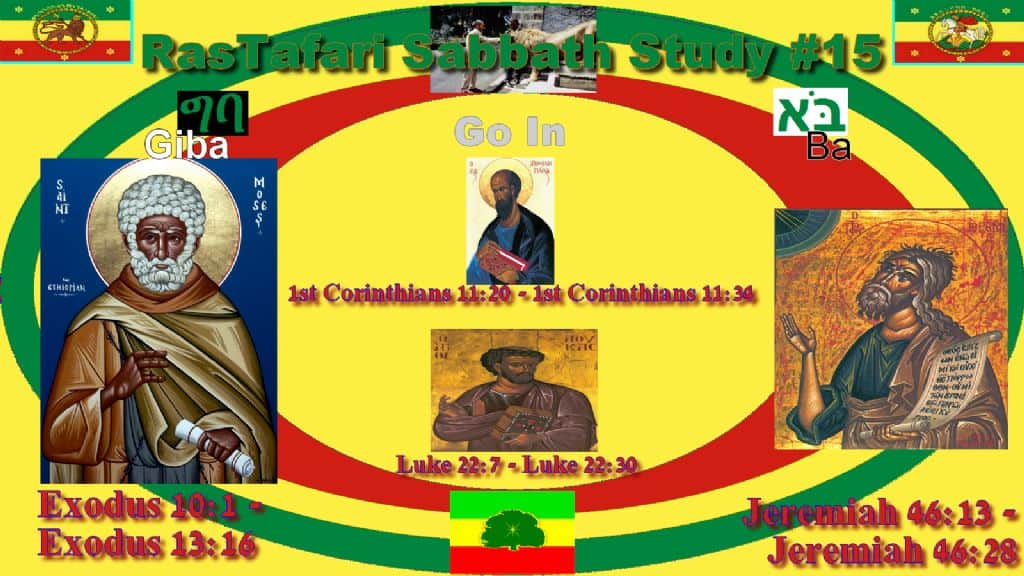