Title
“ ኢትዮጵያ ሆይ ” (Amharic (Ge’ez script)) “
Ethiopia Hoy” (Amharic (Romanization))
“Ethiopians 1 , Be Happy” (English translation)
The Imperial Ethiopian anthem was in use during the visible reign of Emperor Haile Selassie I, namely from 1930 to 1974. The music was composed in 1926 by Kevork Nalbandian, an Armenian living in Ethiopia. It was first performed when Haile Selassie I was crowned King of Kings or “Emper or” on November 2, 1930 and remained the national anthem until the Great Transgression (Psalm 19:13) when Emperor was allegedly overthrown by socialist army officer s in 1974 and the socialists fully changed the Imperial government 2 in 1975. 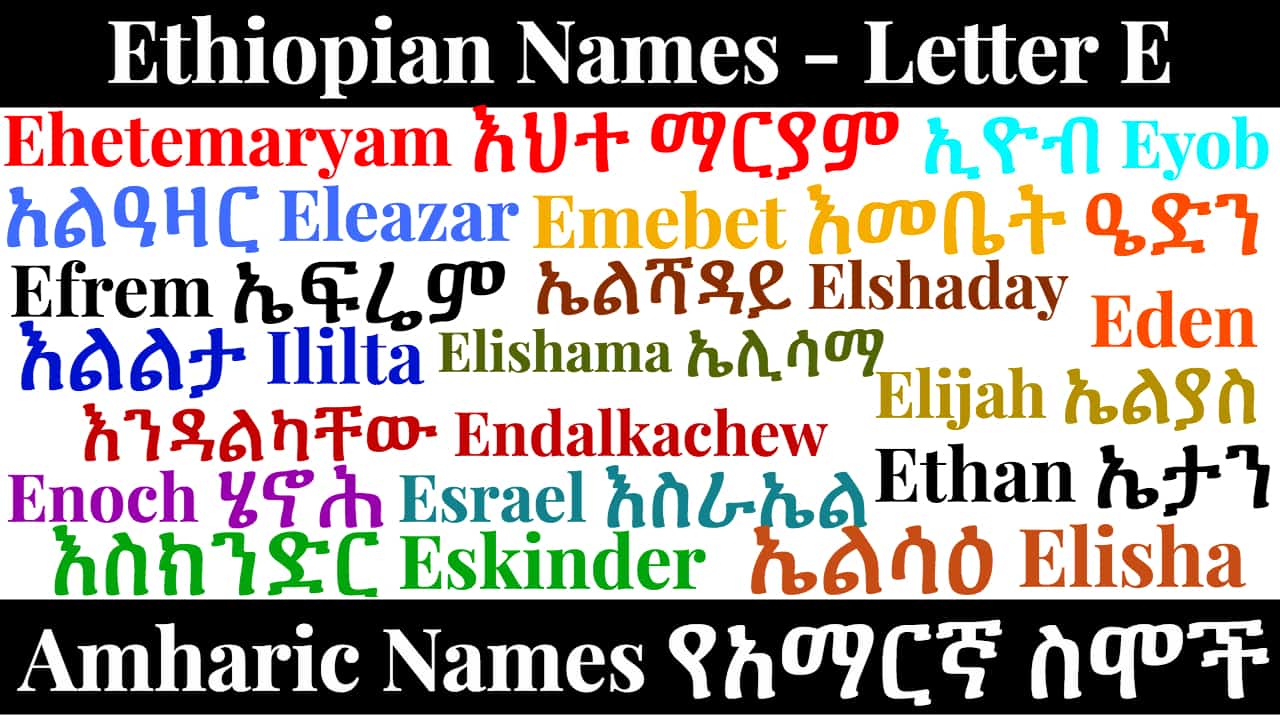 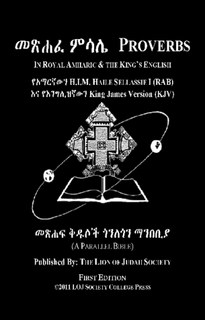 Proverbs 22 | In Amharic and English (with Amharic MP3)

Proverbs 1 | In Amharic and English (with Amharic MP3) 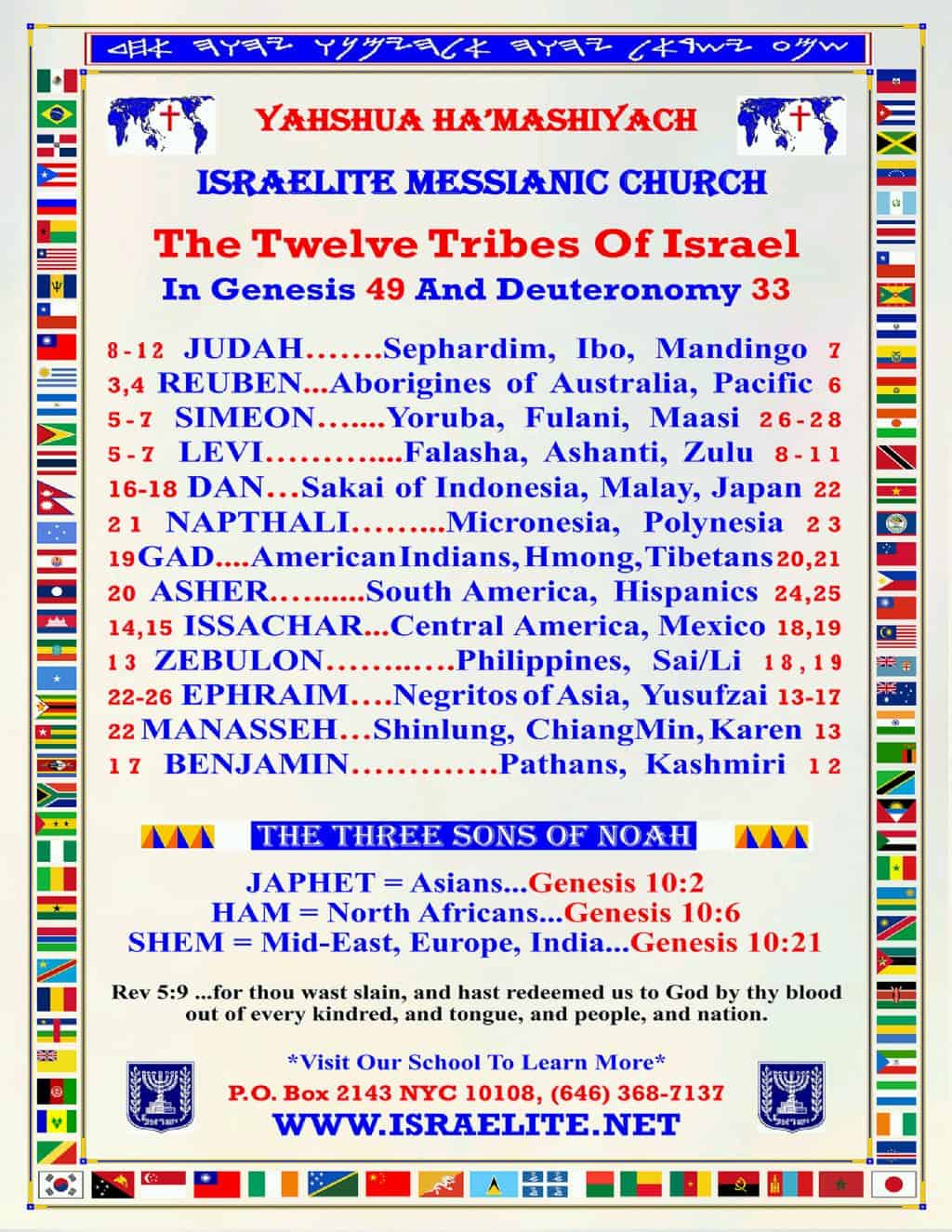