READ more & Find THE TRUTH for yourself…

On this page you will find a list of Ethiopian names for Males and Females. This list was gathered from various sources and we will continue to update names database, meanings and descriptions week by week until we complete the whole alphabet. The names are listed in alphabetical order according to the Latin version of the names.
If you have any suggestion or correction, please let us know.

The system of personal Ethiopian names (Amhara and Tigrean) is different from the one in the west. The woman doesn’t take the name of the husband and besides there are no surnames but each person has his own name followed by the first name of the father. For example if someone’s name is Abebe Menelik, that could be interpreted as Abebe the son of Menelik. If Abebe Menelik marries Berhane Meseret, their children will have as a second name Abebe, for example Kebede Abebe for a boy or Hanna Abebe for a girl.

Many names contain two elements, for example Gebre Mikael and most of them have a religious origin. Besides that most of the Christian Amhara names have some meaning or in the Christian tradition or in the Muslim tradition. We should also take into account, that many times the full meaning of given name is the result of the combination of the two names given to a child.

Sometimes is difficult to recognize a name in a written text simply because the Amharic characters don’t have capital letters and the names don’t stand out. When Ethiopian names are transcribed in Latin letters, not always the same system is used so that’s why it is difficult to know the exact pronunciation and the names have small variations according to the transliteration.

Proverbs 20 | In Amharic and English (with Amharic MP3) 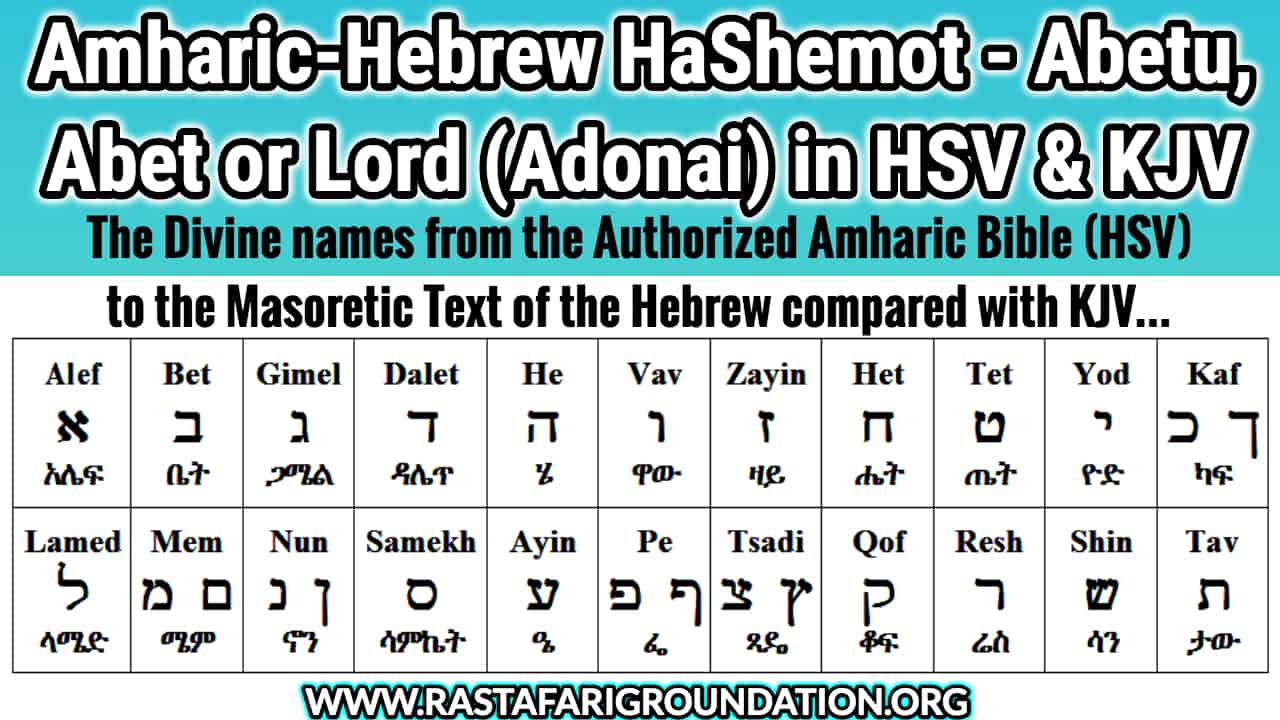 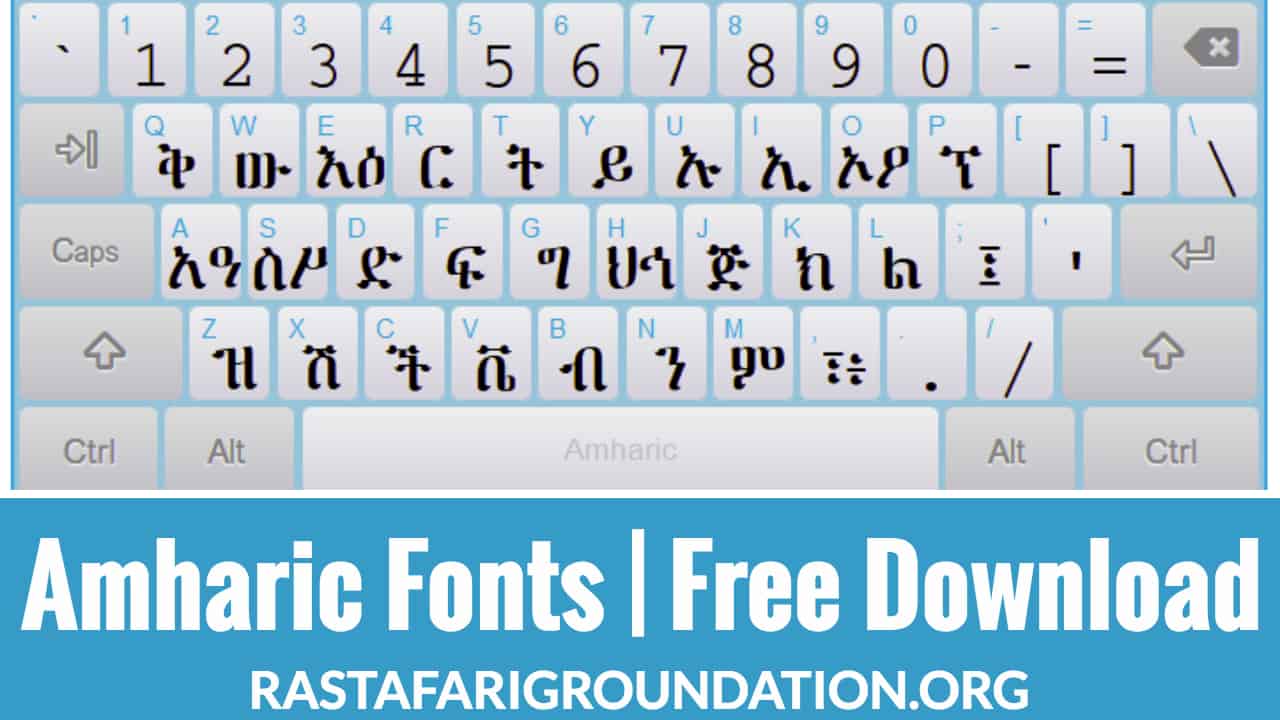 Proverbs 10 | In Amharic and English (with Amharic MP3)