Sayings Not Found in Scripture | Better to cast your seed… 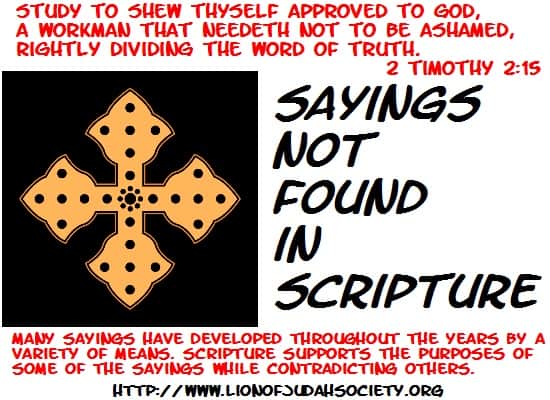 Better to cast your seed…

A commonly referenced proverb to highlight the evils of masturbation frequently mistaken as a biblical admonition is typically phrased as, “It is better to cast your seed in the belly of a whore than to spill it on the ground.” The fact is, though, this is not anything to be found in the pages of Scripture. We get this question fairly often and have been trying to track down the origin of the saying, but alas, with no luck. While not certain of the phrase’s exact origin, it does seem to be a false extrapolation of Genesis 38 and the story of Onan, Tamar, and Judah.

According to Ancient Near Eastern culture, it would have been the responsibility of Onan to impregnate his dead brother’s wife that his brother’s line might continue. Selfishly, Onan did not wish any of his offspring to bear any name other than his own; and so while he did, in fact, take up the responsibility of sexual relations with his brother’s wife, he would not ejaculate inside her but instead practiced the withdrawal method of birth control. God punished Onan for his wickedness and greed by putting him to death (and not, as is popularly believed, for masturbating). The rest of the narrative features the wife, Tamar, posing as a prostitute and seducing Onan’s father, Judah. By him, she conceives and bears a son from whom Christ would descend. And God does not strike Judah or punish him in any way in the narrative. 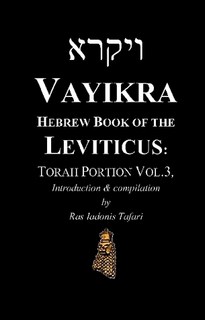 Leviticus 15 | In Amharic and English (with Amharic MP3)

Psalm 90 | In Amharic and English (with Amharic MP3) 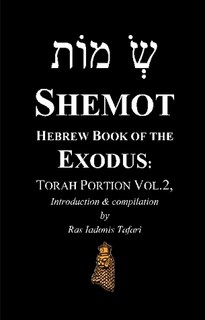 Exodus 5 | In Amharic and English (with Amharic MP3)

Exodus 9 | In Amharic and English (with Amharic MP3)