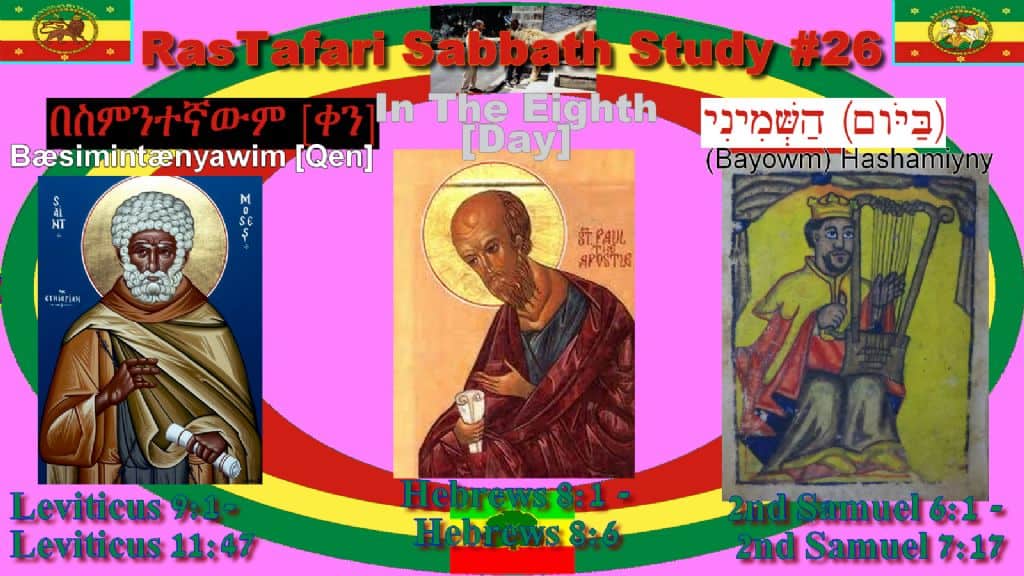 Shemini is the twenty-sixth reading from the Torah and third reading from the book of Leviticus. The word shemini (שמיני) means “eighth,” and it comes from the first words of Leviticus 9:1, which says, “Now it came about on the eighth day that Moses called Aaron and his sons and the elders of Israel” (Leviticus 9:1). The text goes on to describe the events of the eight day after setting up the Tabernacle, a phenomenal worship service followed by a tragic incident. The reading concludes with the biblical dietary laws regarding animals fit for consumption and prohibitions regarding those that are unfit.

Then fire came out from before the LORD and consumed the burnt offering and the portions of fat on the altar; and when all the people saw it, they shouted and fell on their faces. (Leviticus 9:24)

When we assemble together to worship, we should anticipate a close encounter with God. When Israel gathered for the first worship service in the Tabernacle, fire blazed forth from God and consumed their offerings. Everyone fell on their faces before the glory of the LORD. When we gather in His houses of worship on His appointed times, it is reasonable to expect that He will be present in some manner and impact our lives.

There were probably some Israelites who felt as if something was amiss. "Why has this Tabernacle become so spiritually dry?" they might have wondered. Perhaps they went looking for other Tabernacles where God's Spirit was "really moving." Some people are always looking for spiritual fire. They are in constant pursuit of emotional highs and pneumatic dazzlement. They judge the quality of a worship service and the sincerity of other worshippers by means of their own internal, emotional barometer, and they equate the mundane and routine with spiritual lifelessness.

Other people are more like the priests. They may have had experiences with spiritual fire, but they do not live their lives in pursuit of experiences. Instead of demanding fresh fire from heaven every week, they are diligently keeping the spiritual flame alive as they go through the seemingly mundane routines of serving the Almighty according to His instructions. Sometimes there is fresh fire, but the mature man of faith serves steadfastly in all seasons.

Which of the above two types of people would you prefer to be married to? Would you want the person who is always looking for romantic and physical thrills, even to the point of abandoning the relationship if he feels it has dried up? Or would you prefer the person who is willing to stay steadfastly committed in both good times and bad? Which kind of worshipper do you think God is seeking?

The divine fire did appear again from time to time: at the announcement of the birth of Samson in Judges 13, when Solomon dedicated the first Temple in 2 Chronicles 7 and when Elijah challenged the prophets of Baal on Mount Carmel in 1 Kings 18. The divine fire signified that both the sacrifice and the sacrificer had found favor in God's eyes. In Acts 2, the flames of God's glory appeared among the believers, signifying the bestowal of the Holy Spirit upon them. It happened during the feast of Pentecost while the people of Israel were worshipping at the Temple and offering the prescribed festival sacrifices. We are still keeping that Pentecost flame alive today. 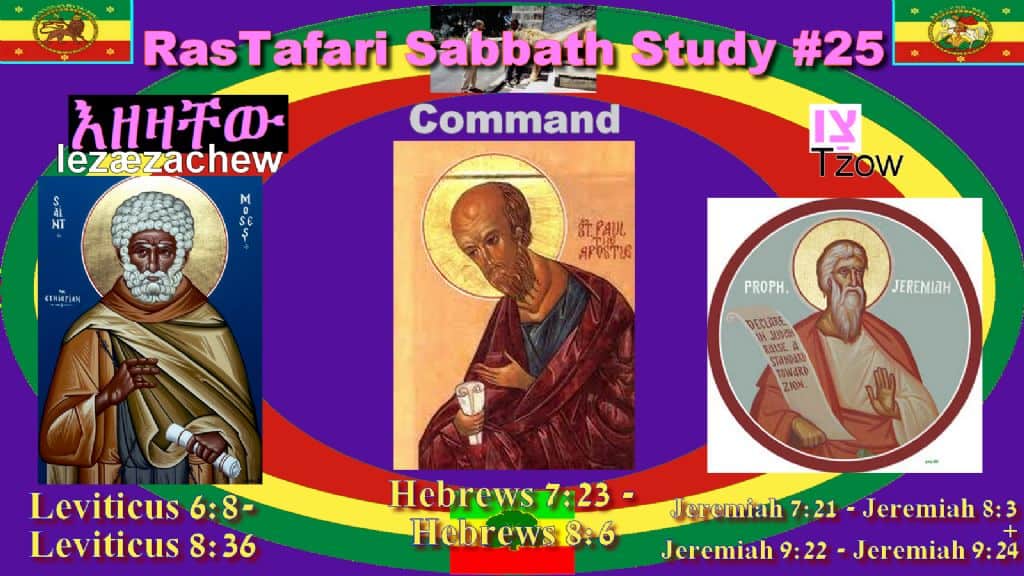 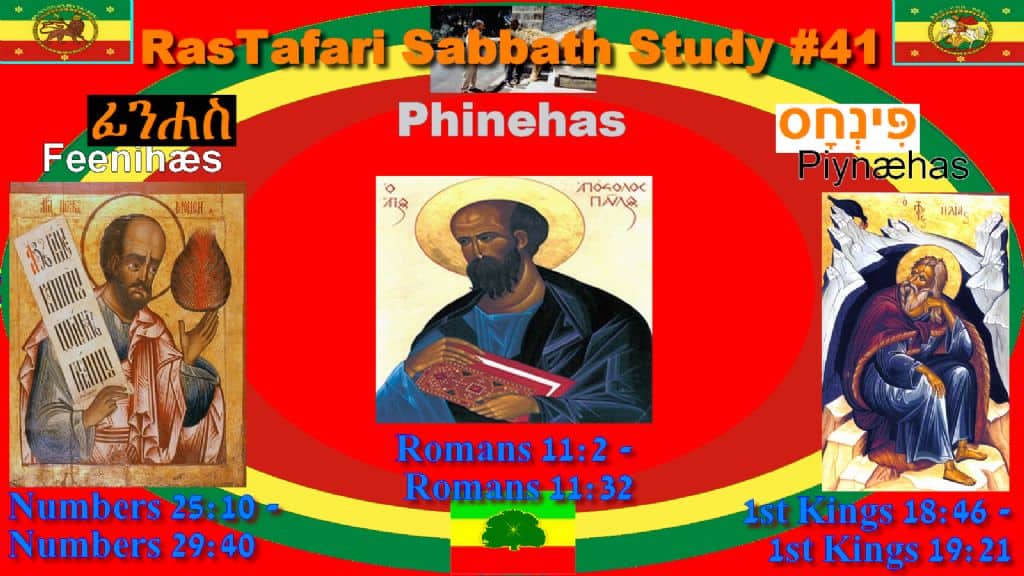