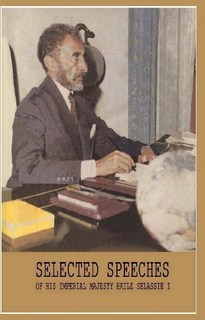 The most revealing way to begin to understand who or what Ras Tafari is, is to read and study the Selected Speeches of His Imperial Majesty Haile Selassie First. These speeches portray the breadth of the Emperor's vision. They detail the persistence, the determination and the unflagging drive with which he pursued the application of “modern Ethiopianism,” His spirit, His child. Sadly, modern and past 20th history and historians have all failed to fully testify to the Truth that His Majesty represented as the ‘Man of the Millennium.’ The Emperor's idealism, coupled with his insistence on transforming his country, both on the domestic and international fronts, his courage in the face of adversity, his unchallenged perspicacity, his keen sense in evaluating world events, his unfailing respect for principles, and his abiding faith in humanity should make this volume a ready-reference on the history of modern Ethiopia.
– the Imperial Ethiopian government, 1967. 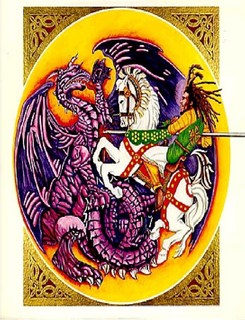 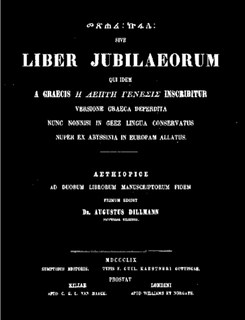 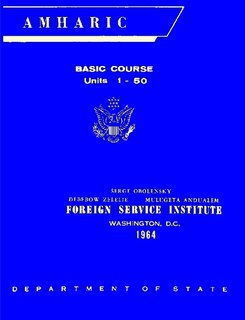